Opening conference of the “ActiveGirls“ project

The opening conference of the project “Support sport and physical activity of girls – ActiveGirls” has been held at the Assembly of the Autonomous Province of Vojvodina. The project is being implemented by the Provincial Secretariat for Sports and Youth, Municipality Szentes in Hungary, Squash Club “Tisza” Szeged and European Affairs Fund of AP Vojvodina. The welcoming remarks to approximately hundred guests were given by Vladimir Batez, Provincial Secretary for Sports and Youth, Gabriella Hass, Assistant Director of the European Affairs Fund of AP Vojvodina, and Miklós Szigeti, Head of the Department for EU Projects of the Szentes Municipality.
The “ActiveGirls“ project was presented by Marko Adamović, Project Manager, Provincial Secretariat for Sports and Youth, whereas the activities of partner institutions were presented by Sándor Lantos, Project Coordinator (Szentes Municipality), István Németh, sports expert (Squash Club “Tisza” Szeged), and Jovana Rapajić, PR manager, European Affairs Fund of AP Vojvodina.
This project with the total budget of EUR 210,865.04 (out of which the EU con-financing is EUR 179,235.28) is being implemented under the Interreg IPA Cross-border Cooperation Programme Hungary-Serbia. It is planned to last 24 months, whereas its implementation started on 1st June. The main objective of the project is to support co-operation in the field of sport to develop joint approaches that would tackle the issue of low level of physical activity among elementary school girls in the cross-border region. The target groups are girls of the whole Vojvodina and Csongrád County, their teachers, as well as their parents and the wider local community.

“How to support media and information literacy in partnership between 29.12.2020. - “How to support media and information literacy in partnership between local authorities and citizens”- is the title of a document prepared... About new activities, cooperation and projects with the Provincial Secretariat for Economy and Tourism

NOVI SAD, December 23, 2020 - The meeting of the Provincial Secretary for Economy and Tourism, Dr. Nenad Ivanišević, with the Director of... A video conference was held on the occasion of the beginning of the Intereg - IPA project Hungary-Serbia entitled: "Youth and Heritage - Tradition and Future in the Cross-Border Region - HERINFUTUR"

Today, on December 18, 2020, in the premises of the Chamber of Commerce of Vojvodina, a video conference was held on the occasion... The i-Portunus Creative Europe pilot project continues to fund the mobility of artists and cultural professionals through another project cycle. Currently, two new... Good news! The political agreement on the next Creative Europe 2021-2027 program has been adopted!

With a total budget of 2.4 billion euros, the new program will continue to promote cultural and linguistic diversity in Europe. It will... Agreement between the European Affairs Fund and the Matica Srpska Gallery

In order to present the national cultural heritage abroad and the European heritage in Serbia, an agreement was signed on cooperation between the... 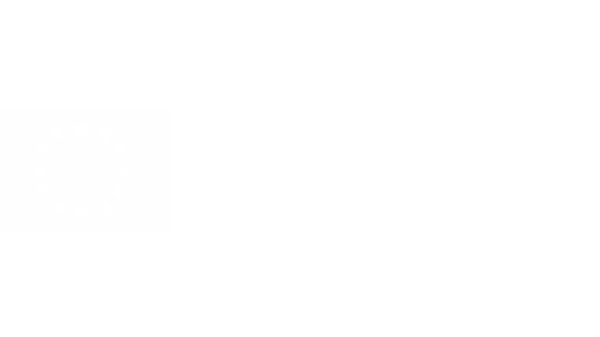 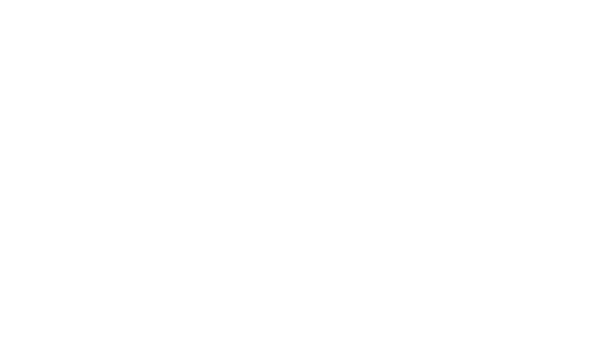 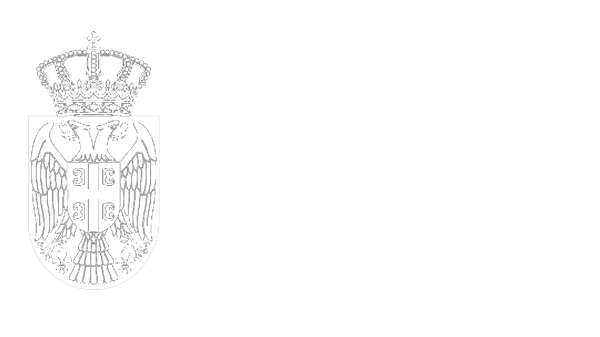 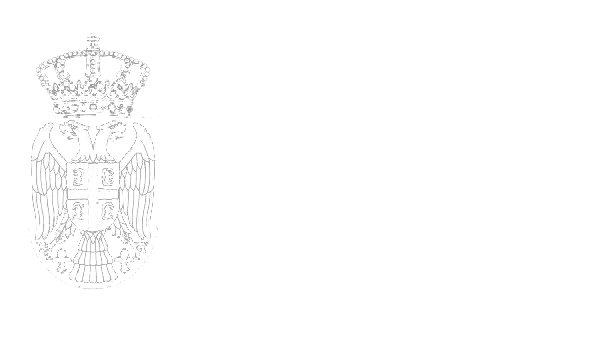